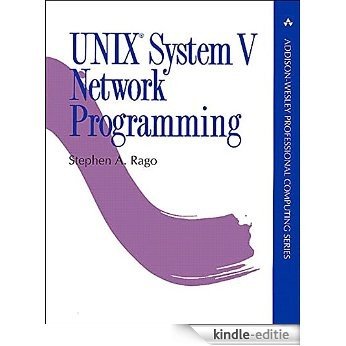 Finally, with UNIX® System V Network Programming, an authoritative reference is available for programmers and system architects interested in building networked and distributed applications for UNIX System V. Even if you currently use a different version of the UNIX system, such as the latest release of 4.3BSD or SunOS, this book is valuable to you because it is centered around UNIX System V Release 4, the version of the UNIX system that unified many of the divergent UNIX implementations. For those professionals new to networking and UNIX system programming, two introductory chapters are provided. The author then presents the programming interfaces most important to building communication software in System V, including STREAMS, the Transport Layer Interface library, Sockets, and Remote Procedure Calls. So that your designs are not limited to user-level, the author also explains how to write kernel-level communication software, including STREAMS drivers, modules, and multiplexors. Many examples are provided, including an Ethernet driver and a transport-level multiplexing driver. In the final chapter, the author brings the material from previous chapters together, presenting the design of a SLIP communication package. 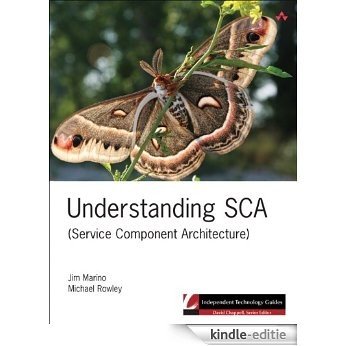 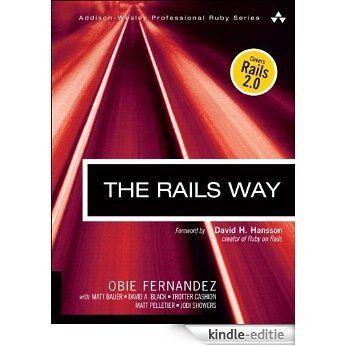 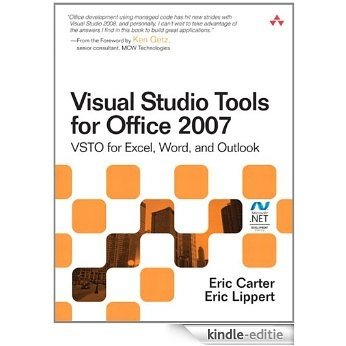