For a certain sector of the population, the relationship between the public, the NHS, and the doctors and nurses, was characterised and ultimately defined in the mid fifties to the mid sixties.One of the very first medical dramas, which was televised in black and white, provided the general public with a bombastic and terrifying Consultant, who, despite frightening the life out of the doctors, nurses and patients, also provided a wry, funny and sarcastic insight into life inside a Hospital. This institution was from then onwards reverently revered! The doctors were portrayed as handsome toffs, and the nurses as attractive ‘butter wouldn’t melt’ types who would stand no nonsense.A decade or so later, and lowering the tone a couple of levels down from the previous portrayal of the upper middle class system, and indeed down every other possible scale, emerged a legacy of bawdy toilet humour and sexual innuendo, complete with sardonic and bumbling doctors, and frilly, busty, sexy nurses. Not forgetting last but not least….Matron.This motley crew waged war on a bunch of lead swinging, wayward, loutish hypochondriacs, whose main complaints were piles, gout, ‘trouble down below’ and idleness.This legacy has endured over forty years, with it’s power lying in the stereotypical portrayals which have still not yet been eradicated. And we love it!The following account is of life as seen and experienced through the eyes of a sixteen year old who went ‘through’ that very same system. 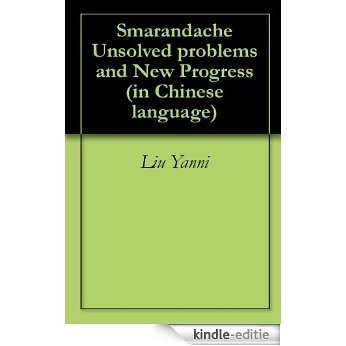 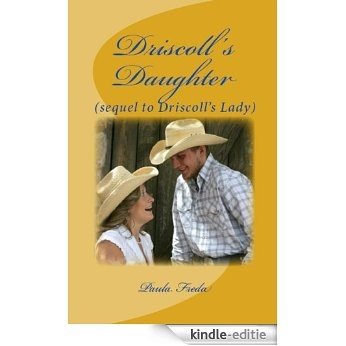 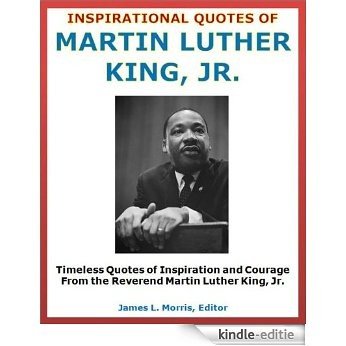 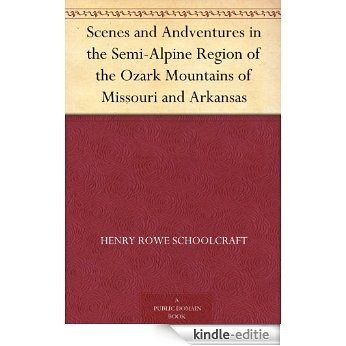 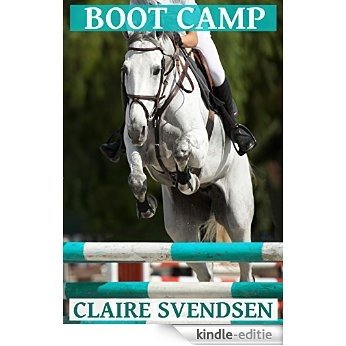 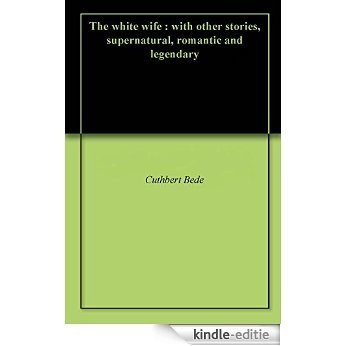 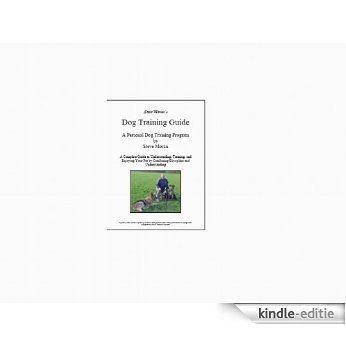 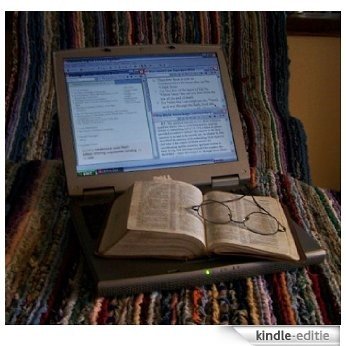 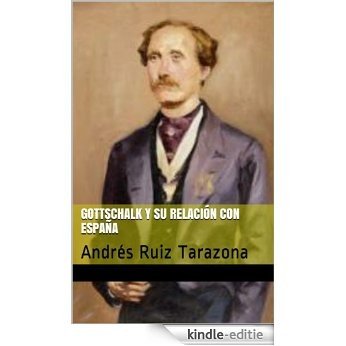