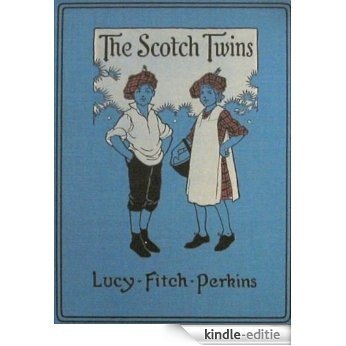 Scotch Twins Jean, Jock, their father, and the dog all live in a "wee housie" in rural Scotland. They have no mother so it is up to Jean to take care of the house and everyone in it. However, she still has plenty of time left to play, and since she is "as good as a boy" (as Jock says), play she does. The main story is the tale of how the Twins, together with their friends Cam and Roger, work to foil the thievery of a corrupt game keeper by use of their splendid imaginations. A satisfying story with loveable people. Illustrated with creative and humorous drawings by the author. The 10th book in the twins series.Meet The AuthorLucy Fitch Perkins was born in Maples, Indiana, the daughter of a factory owner and businessman. She studied at the Fine Arts School in Boston, and later taught art at the Pratt Institute in Brooklyn. She worked for a time as an illustrator with the Louis Prang & Company. She married architect Dwight Perkins in 1891; they lived for many years in Chicago.The Twins books featured stories on twin siblings from different nations or different periods in American history. Twenty-six volumes of the series appeared over two decades, from the 1910s through the 1930s: The Dutch Twins, The Japanese Twins, The Eskimo Twins, The Puritan Twins, The American Twins of the Revolution, etc. 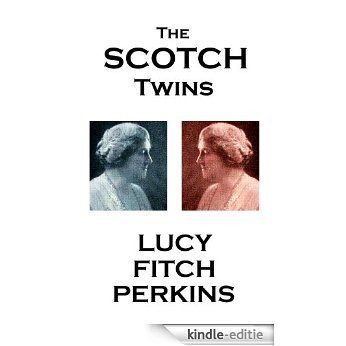 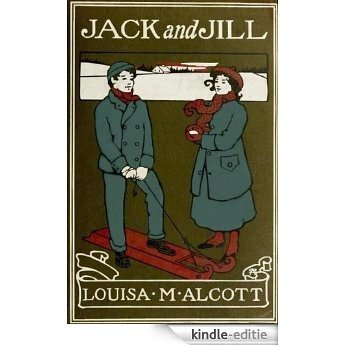 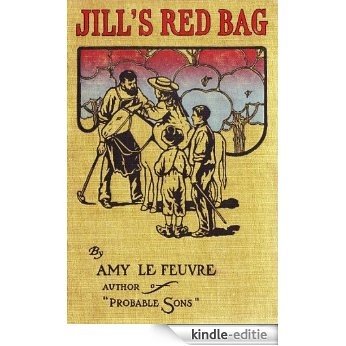