Carmody rode into the Sangre de Cristo hills looking for a girl. The girl was worth $10,000 if he could get her away from the Garrison bunch, the meanest killers in the whole southwest. Carmody knew what the Garrison bunch would do to him if he failed. That didn’t bother him. What bothered him was the fat man who hired him and the girl he was supposed to rescue. There was something about then that wasn’t right. But for $10,000 he was willing to live with it. Or maybe die for it. ABOUT THE AUTHOR Peter J. McCurtin was born in Ireland on 15 October 1929, and immigrated to America when he was in his early twenties. By the early 1960s, he was co-owner of a bookstore in Ogunquit, Maine, and often spent his summers there. McCurtin's first book, Mafioso (1970) was nominated for the prestigious Mystery Writers of America Edgar Award, and filmed in 1973 as The Boss, with Henry Silva. More books in the same vein quickly followed, including Cosa Nostra (1971), Omerta (1972), The Syndicate (1972) and Escape From Devil's Island (1972). 1970 also saw the publication of his first "Carmody" western, Hangtown. McCurtin's view of the frontier is harsh and unforgiving, a place where a man with any sense looks to his own safety, and to hell with everyone else. His westerns are fast, violent and chauvinistic, but the violence and sex are seldom overtly explicit. McCurtin's editor at Leisure Books remembers that he was "a terrific, fluent, natural writer of action, and a solid researcher for his westerns and mysteries. Leisure did not, in my time (1979-1981), let anyone else write under Peter's name, but Peter wrote under other names in addition to his own byline. He was a real workhorse with, unfortunately, an alcohol problem (like so many), and without question the very best writer that Leisure was publishing at the time. Perhaps he could have been better and more prolific under better circumstances." For a while, McCurtin himself also worked as an editor at Leisure Books. An acquaintance adds: "When he wrote most of his books, he lived in a studio in Murray Hill, on 39th Street, only a few blocks from the New York offices of Tower Books, which at the time were located at 2 Park Avenue. His building was called the Tuscany Towers back then. It's now a W Hotel. He had a Murphy bed, a kitchenette, and a desk with manual typewriter. There was no phone except for the payphone in the building basement. He liked eating at Automats, he went to the movies several times a week and spent a lot of time reading." Peter McCurtin died in New York on 27 January 1997. His westerns in particular are distinguished by unusual plots with neatly resolved conclusions, well-drawn secondary characters, regular bursts of action and tight, smooth writing. if you haven't already checked him out, you have quite a treat in store. Check us out at www.piccadillypublishing.org 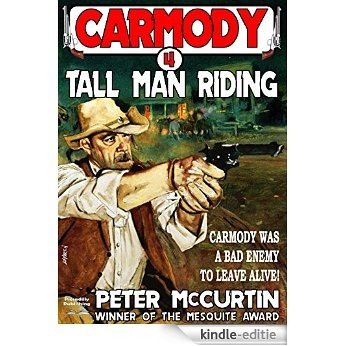 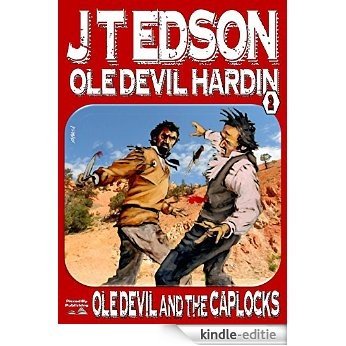 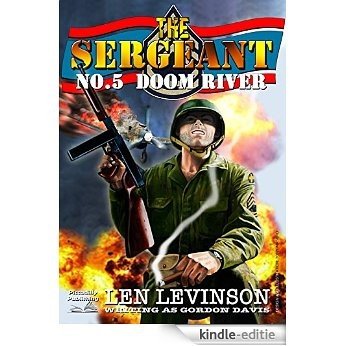 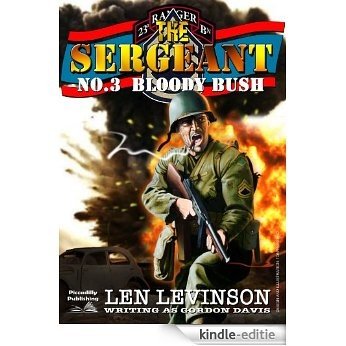 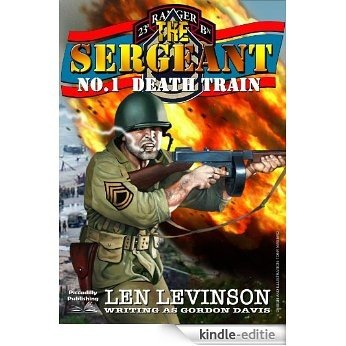 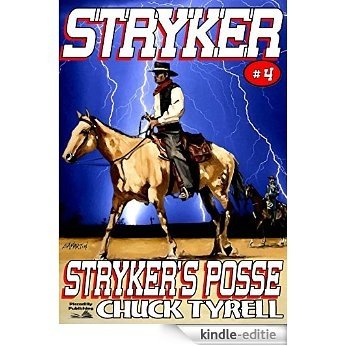 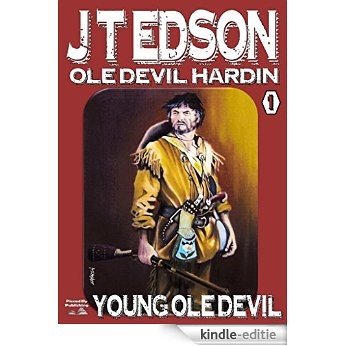 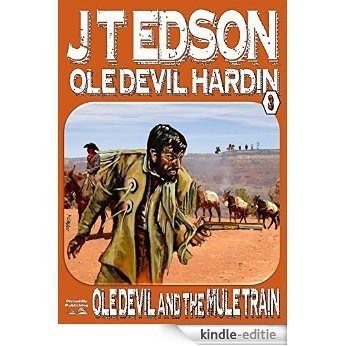 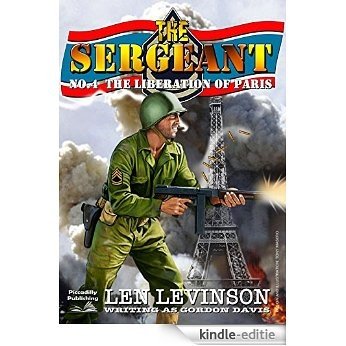