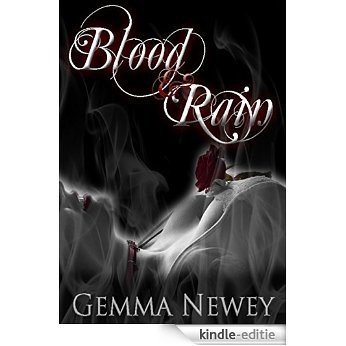 “No! I ... I can't. I just ...” She sighed and settled against the counter, “Just leave it wi ...” Sammi waved at her to cut her off and then shoved the envelope in her direction. She demanded Rahne read it and that she was not going anywhere until she did. Sammi was not going to stop until she read it and replied. She was so sick of Rahne attitude to stuff like this. It was time for it to stop and she was going to make sure it happened today. Rahne's shoulders dropped and she lowered her eyes in defeat. She was not going to win this argument no matter what and her curiosity was going to get the better of her eventually, anyway. With a low moan, she snatched the red envelope from her friends hand and tore it open. With shaky fingers, she pulled the letter out. She unfolded it and read the contents. He hand went to her mouth to stifle her gasp. When Rahne joined her club-loving friend Sammi to the newly opened club Raven, she never expected it to change her life forever. An unexpected chance encounter with the mysterious clubs’ owner, Lucian, leads Sammi and Rahne down a path they never expected. Can the seductive Lucian, tempt the reclusive book worm, Rahne out of the darkness of her ordinary existence and into the real world? And what of Sammi, does a similar encounter beckon at her door or is she to be a face in the background, merely there to observe her friends happiness while she wallows in the darkness? And who is Geraldine and what dark and unimaginable secrets does she have to reveal? Will this end in a happy ending or was everything doomed to fail before it began? Two worlds collide in this dark, compelling and deeply seductive vampire romance. Being from the wrong side of the tracks is no barrier to the irrevocable attraction to his soul mate… Something’s are simply meant to be. ***This Book Contains Adult Content*** 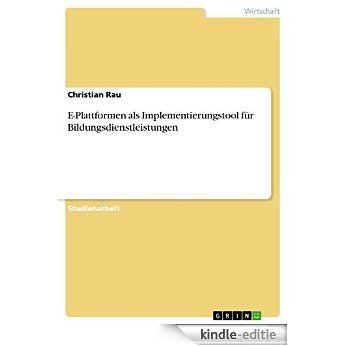 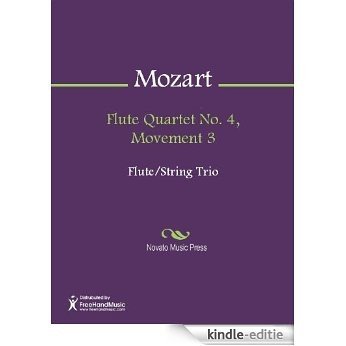 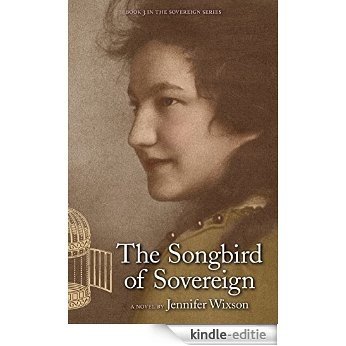 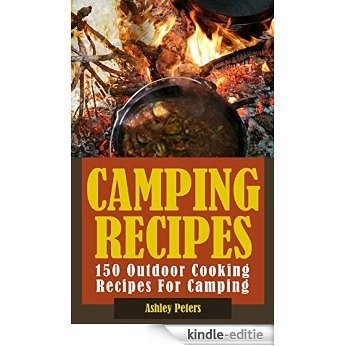