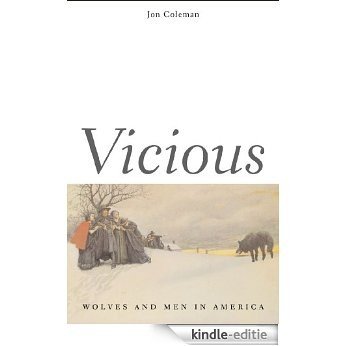 Vicious: Wolves and Men in America (The Lamar Series in Western History) [Kindle-editie]

Over a continent and three centuries, American livestock owners destroyed wolves to protect the beasts that supplied them with food, clothing, mobility, and wealth. The brutality of the campaign soon exceeded wolves’ misdeeds. Wolves menaced property, not people, but storytellers often depicted the animals as ravenous threats to human safety. Subjects of nightmares and legends, wolves fell prey not only to Americans’ thirst for land and resources but also to their deeper anxieties about the untamed frontier.Now Americans study and protect wolves and jail hunters who shoot them without authorization. Wolves have become the poster beasts of the great American wilderness, and the federal government has paid millions of dollars to reintroduce them to scenic habitats like Yellowstone National Park.Why did Americans hate wolves for centuries? And, given the ferocity of this loathing, why are Americans now so protective of the animals? In this ambitious history of wolves in America—and of the humans who have hated and then loved them—Jon Coleman investigates a fraught relationship between two species and uncovers striking similarities, deadly differences, and, all too frequently, tragic misunderstanding. 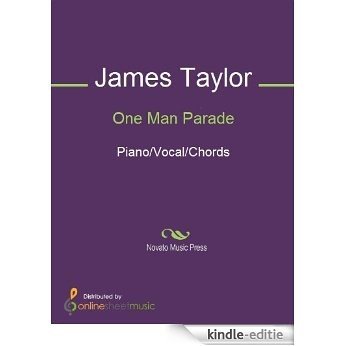 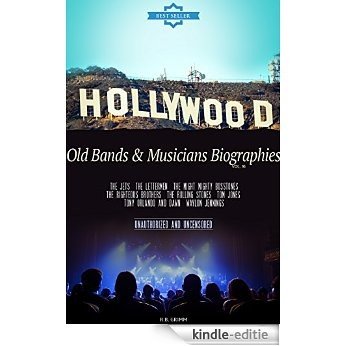 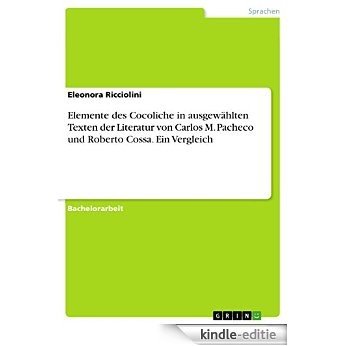