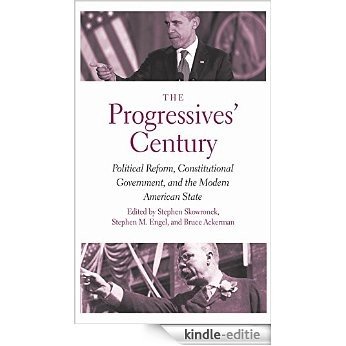 The Progressives' Century: Political Reform, Constitutional Government, and the Modern American State (The Institution for Social and Policy Studies) [Kindle-editie]

A landmark work on how the Progressive Era redefined the playing field for conservatives and liberals alike. During the 1912 presidential campaign, Progressivism emerged as an alternative to what was then considered an outmoded system of government. A century later, a new generation of conservatives criticizes Progressivism as having abandoned America’s founding values and miring the government in institutional gridlock. In this paradigm-shifting book, renowned contributors examine a broad range of issues, including Progressives’ interpretation of the Constitution, their expansion and redistribution of individual rights, and reforms meant to shift power from political parties to ordinary citizens. 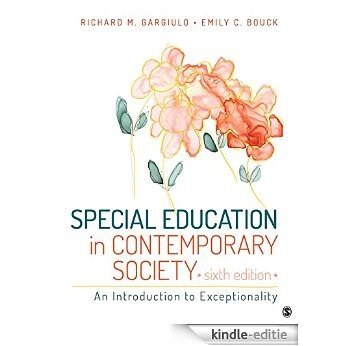 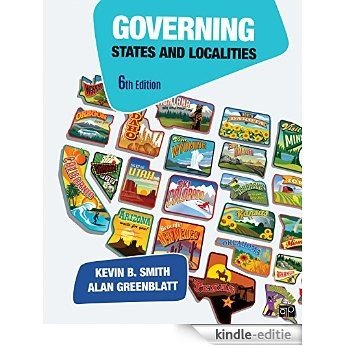 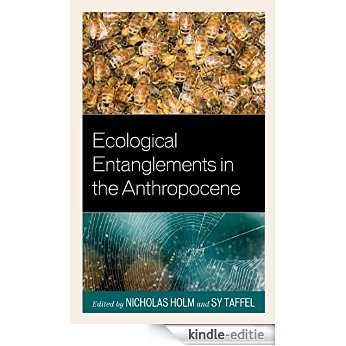 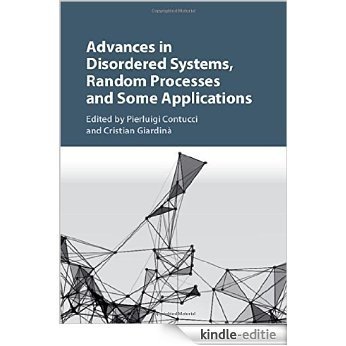 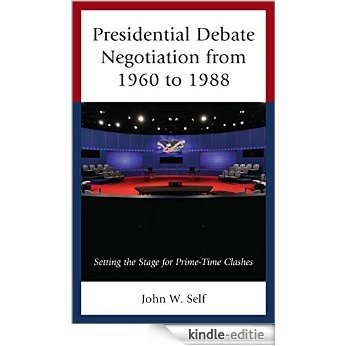 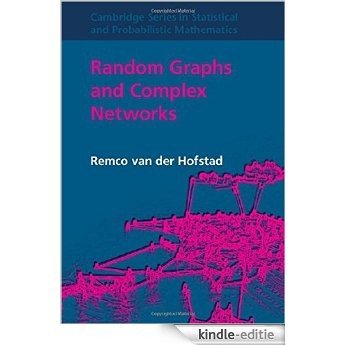 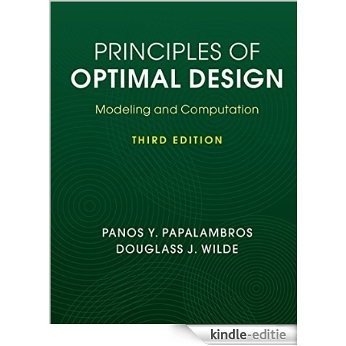 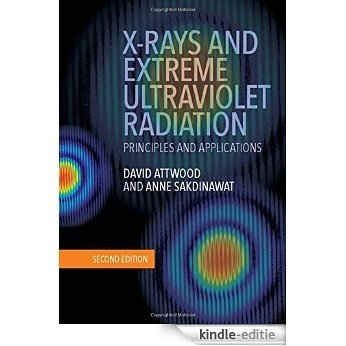 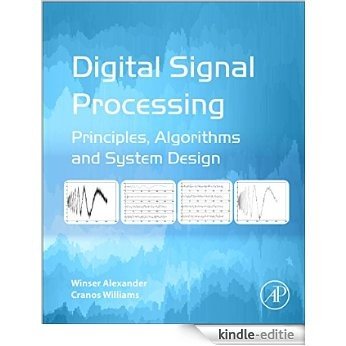 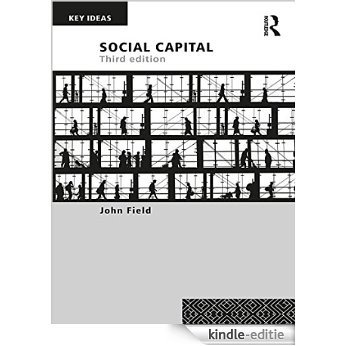 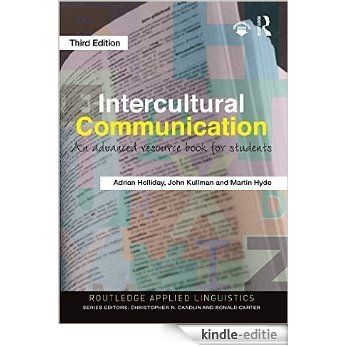 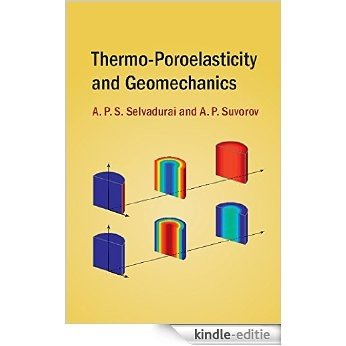 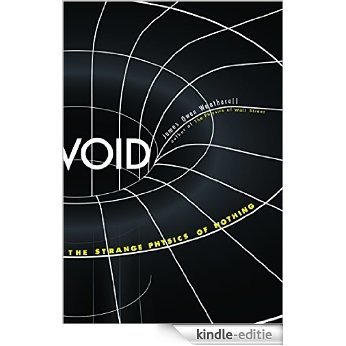 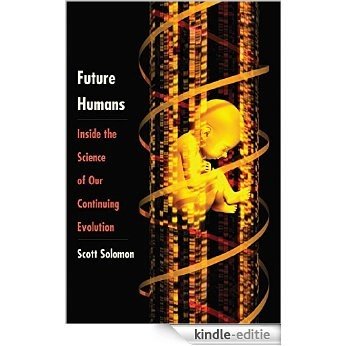 Future Humans: Inside the Science of Our Continuing Evolution [Kindle-editie]
Scott Solomon 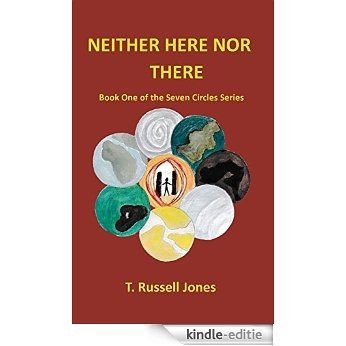 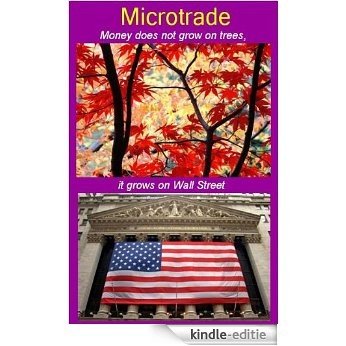 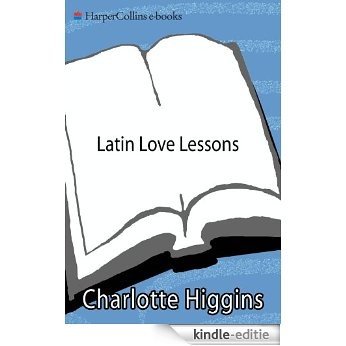 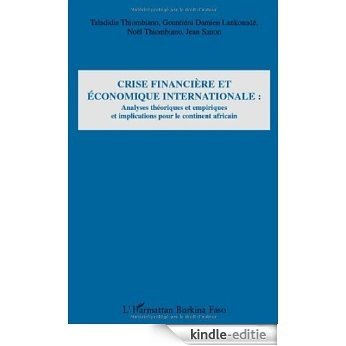 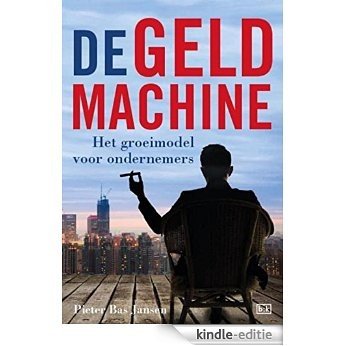