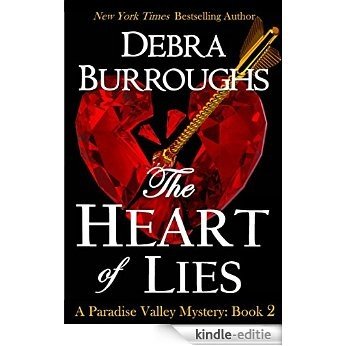 BOOK 2, Paradise Valley Mystery series From New York Times and USA Today bestselling author, Debra Burroughs, the wildly popular Paradise Valley Mystery series continues. The Heart of Lies once again brings together sassy private eye Emily Parker, the hunky police detective Colin, and her close circle of interesting friends for another romantic mystery to solve. One of private-eye Emily Parker's best friends is falling head over heels for a handsome and wealthy man she met on an internet dating site. When he shows up in affluent Paradise Valley trying to raise money for an investment project, all hell breaks loose. Sweet Maggie wants a husband so bad she's willing to overlook things her protective friends are not. She'll have to learn the hard way that sometimes online dating can be murder. Think "Stephanie Plum" meets "Nancy Drew".  ***Other Books available in The Paradise Valley Mysteries***The Scent of Lies: Book 1The Heart of Lies: Book 2The Edge of Lies: A Bridge Short Story between Books 2 and 3, the story of Evan & EmilyThe Chain of Lies: Book 3The Pursuit of Lies: Book 4 The Color of Lies: a Bridge Short Story between Books 4 and 5, the story of Colin & MirandaThe Betrayal of Lies: Book 5The Harbor of Lies: Book 6(*Most enjoyable if these books are read in order.)   OTHER BOOKS by Debra Burroughs  The Lake House Secret, a Jenessa Jones Mystery: Book 1, With her life going from bad to worse, reporter Jenessa Jones is drawn back to her small hometown by a homicide investigation that ends up pointing the finger at someone close to her heart. Can she uncover the truth of this murder before it destroys her family and any chance she has for a happy life?  The Stone House Secret, a Jenessa Jones Mystery: Book 2, Reporter Jenessa Jones is knee deep in a scandalous murder investigation when her police detective boyfriend's ex-wife comes back to town and throws a monkey wrench into their budding romance.  Three Days in Seattle, When LA photographer Kate McAllister flies to Seattle in search of her missing sister, she finds irresistible real estate agent Ryan instead. Soon the two are entwined in a vengeful murder plot -- and a simmering love affair....  (A light Romantic Suspense in the Emerald City)   The Scent of Lies, A Paradise Valley Mystery - Book 1, When Emily Parker digs into her late husband's murder, she discovers he may not have been who he claimed. Can she discover the truth with the help of her best friends and the handsome new detective in town? A captivating cozy Murder Mystery and Romance that will keep you guessing until the very end. (think "Stephanie Plum" meets "Nancy Drew")     The Chain of Lies, A Paradise Valley Mystery: Book 3, Small-town private eye Emily Parker and her sexy police detective boyfriend, along with a few of her friends, fight to save girls from a sex slave ring and solve a murder mystery.    The Pursuit of Lies, A Paradise Valley Mystery: Book 4, Feisty private-eye, Emily Parker, launches on a new case when the man she loves is accused of murdering a lovely blonde Assistant DA. Emily must prove her boyfriend innocent before she loses him to Death Row.   The Betrayal of Lies, A Paradise Valley Mystery: Book 5, Private-eye Emily Parker is finally moving forward in her relationship with the hunky police detective--that is, until a friend goes missing. Suspicions are flying that one of Emily's closest friends may be involved. The desperate race is on to solve the mystery of who abducted the woman and rescue her before she winds up dead.  The Harbor of Lies, A Paradise Valley Mystery: Book 6, Sexy police detective Colin has finally convinced sassy private-eye Emily to marry him, but days before the wedding, when Emily discovers a dead body outside her hotel room, she and Colin, along with their wedding party, are drawn into another murder mystery, once more putting their love and commitment to the test with a twist no one saw coming. 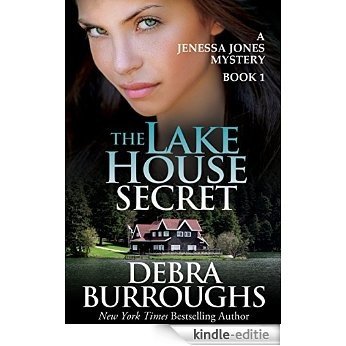 She Had No Choice, a Tale of Love and Survival (English Edition) [Kindle-editie]
Debra Burroughs 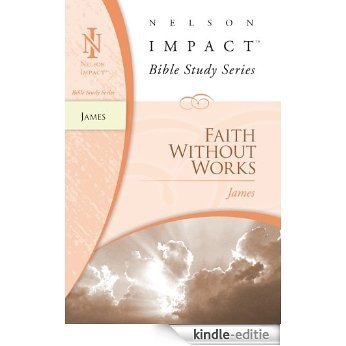 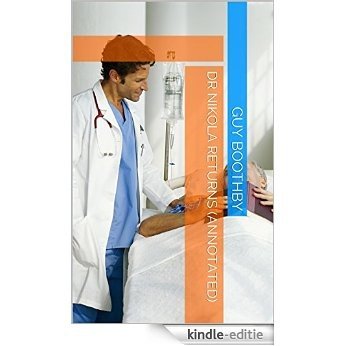