Between late 1863 and mid-1864, an armed band of Confederate deserters battled Confederate cavalry in the Piney Woods region of Jones County, Mississippi. Calling themselves the Knight Company after their captain, Newton Knight, they set up headquarters in the swamps of the Leaf River, where, legend has it, they declared the Free State of Jones. The story of the Jones County rebellion is well known among Mississippians, and debate over whether the county actually seceded from the state during the war has smoldered for more than a century. Adding further controversy to the legend is the story of Newt Knight's interracial romance with his wartime accomplice, Rachel, a slave. From their relationship there developed a mixed-race community that endured long after the Civil War had ended, and the ambiguous racial identity of their descendants confounded the rules of segregated Mississippi well into the twentieth century.Victoria Bynum traces the origins and legacy of the Jones County uprising from the American Revolution to the modern civil rights movement. In bridging the gap between the legendary and the real Free State of Jones, she shows how the legend--what was told, what was embellished, and what was left out--reveals a great deal about the South's transition from slavery to segregation; the racial, gender, and class politics of the period; and the contingent nature of history and memory. 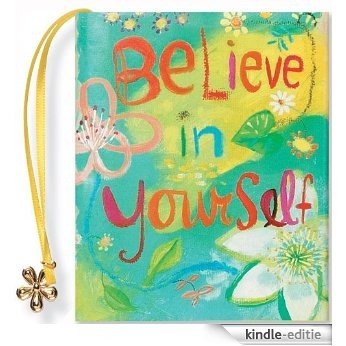 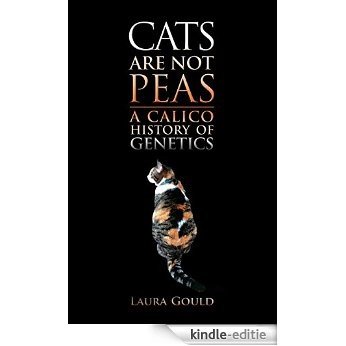 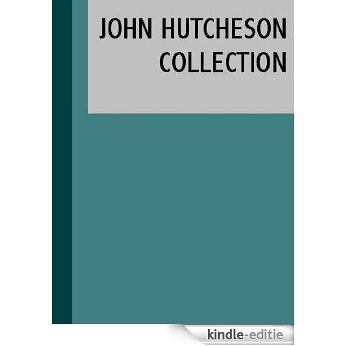 The Indian Chief as Tragic Hero: Native Resistance and the Literatures of America, from Moctezuma to Tecumseh [Kindle-editie]
Gordon M. Sayre

Peace Came in the Form of a Woman: Indians and Spaniards in the Texas Borderlands [Kindle-editie]
Juliana Barr

Eric Williams and the Making of the Modern Caribbean [Kindle-editie]
Colin A. Palmer