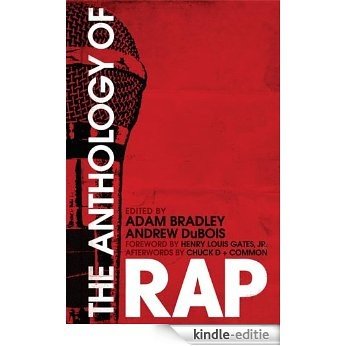 The Anthology of Rap [Kindle-editie]

From the school yards of the South Bronx to the tops of the Billboard charts, rap has emerged as one of the most influential cultural forces of our time. In The Anthology of Rap, editors Adam Bradley and Andrew DuBois demonstrate that rap is also a wide-reaching and vital poetic tradition born of beats and rhymes.This pioneering anthology brings together more than three hundred lyrics written over thirty years, from the “old school” to the “golden age” to the present day. Rather than aim for encyclopedic coverage, Bradley and DuBois render through examples the richness and diversity of rap’s poetic tradition. They feature both classic lyrics that helped define the genre, including Grandmaster Flash & the Furious Five’s “The Message” and Eric B. & Rakim’s “Microphone Fiend,” as well as lesser-known gems like Blackalicious’s “Alphabet Aerobics” and Jean Grae’s “Hater’s Anthem.”Both a fan’s guide and a resource for the uninitiated, The Anthology of Rap showcases the inventiveness and vitality of rap’s lyrical art. The volume also features an overview of rap poetics and the forces that shaped each period in rap’s historical development, as well as a foreword by Henry Louis Gates, Jr., and afterwords by Chuck D and Common. Enter the Anthology to experience the full range of rap’s artistry and discover a rich poetic tradition hiding in plain sight. 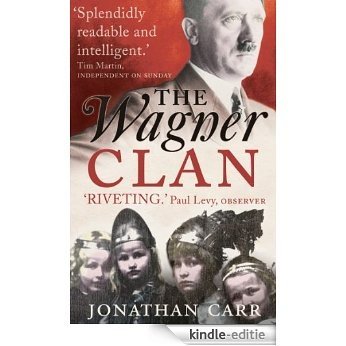 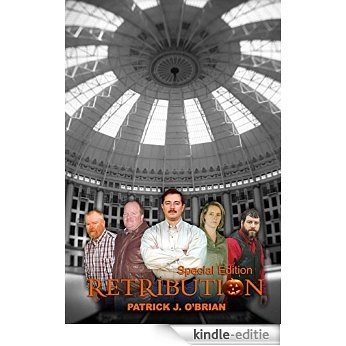 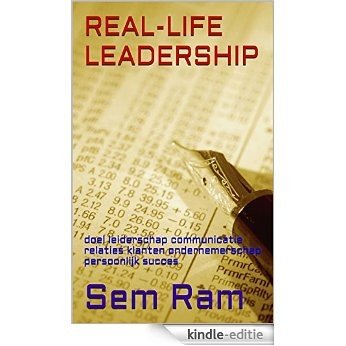 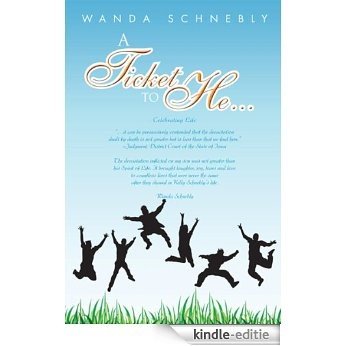 A TICKET TO HE... (English Edition) [Kindle-editie]
Wanda Schnebly

The Chronicles of Dragon: The Hero, The Sword and The Dragons (Book 1 of 10) (English Edition) [Kindle-editie]
Craig Halloran

The Jewish Dream Book: The Key to Opening the Inner Meaning of Your Dreams [Kindle-editie]
Vanessa L. Ochs PhD