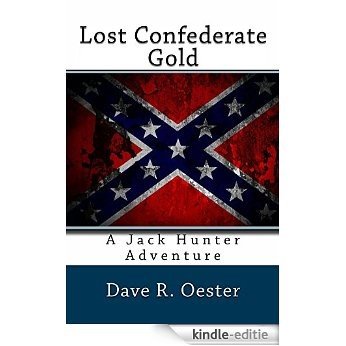 In late 1862, the Union naval flotilla was approaching New Orleans, the banks in the city, at the advice of the Confederate government, began dispersing their gold and silver to safer locations to prevent the Union from confiscating the gold and silver. The Bank of Louisiana sent some three million dollars in gold to the Bank of Columbus in Columbus, Georgia for safe keeping and out of the hands of the Union. On October 11, 1862, General P.G.T. Beauregard was ordered to remove and transport the gold from Columbus to a Confederate depository in Savannah, Georgia. However, the gold never reached the Confederate depository. It went missing, today the value of that gold is 249 million dollars and Jack Hunter is tasked with finding the gold hidden in an abandoned Mayan temple in the remote jungles of the Yucatan Peninsula. 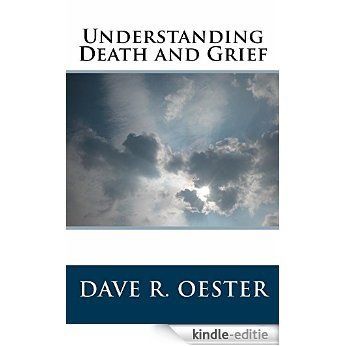 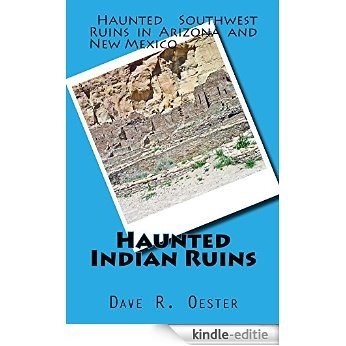 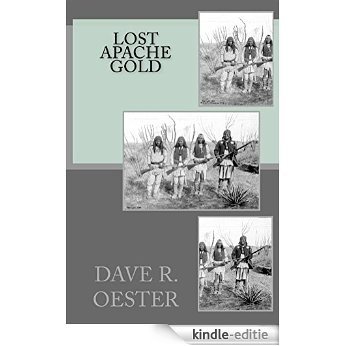 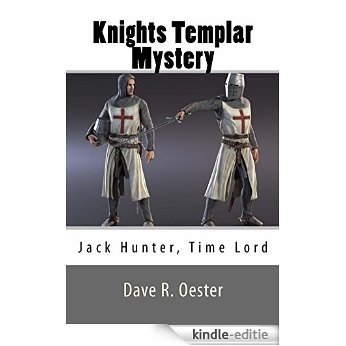 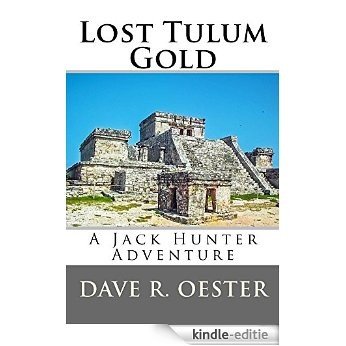 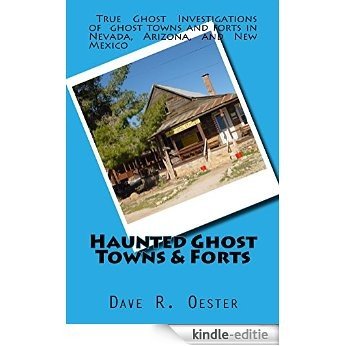 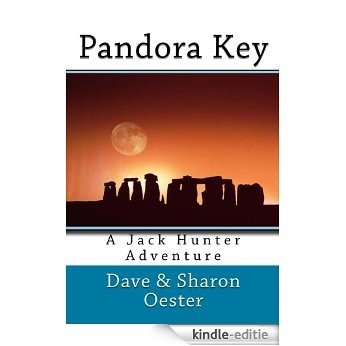 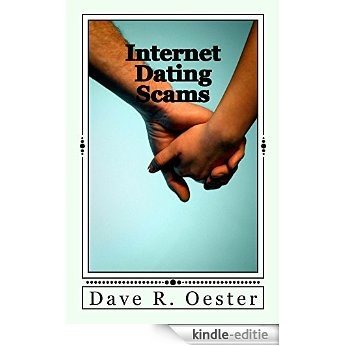 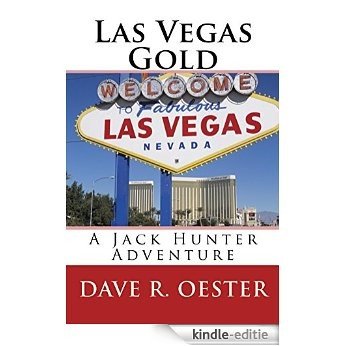 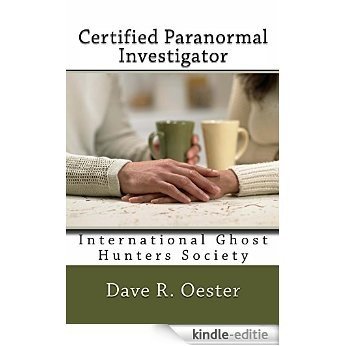