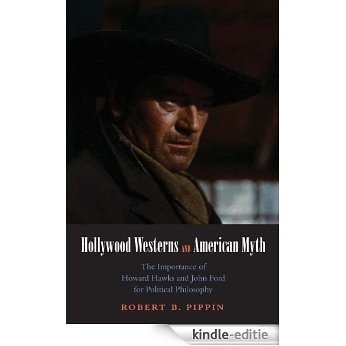 In this pathbreaking book one of America’s most distinguished philosophers brilliantly explores the status and authority of law and the nature of political allegiance through close readings of three classic Hollywood Westerns: Howard Hawks’ Red River and John Ford’s The Man Who Shot Liberty Valance and The Searchers.Robert Pippin treats these films as sophisticated mythic accounts of a key moment in American history: its “second founding,” or the western expansion. His central question concerns how these films explore classical problems in political psychology, especially how the virtues of a commercial republic gained some hold on individuals at a time when the heroic and martial virtues were so important. Westerns, Pippin shows, raise central questions about the difference between private violence and revenge and the state’s claim to a legitimate monopoly on violence, and they show how these claims come to be experienced and accepted or rejected.Pippin’s account of the best Hollywood Westerns brings this genre into the center of the tradition of political thought, and his readings raise questions about political psychology and the political passions that have been neglected in contemporary political thought in favor of a limited concern with the question of legitimacy. 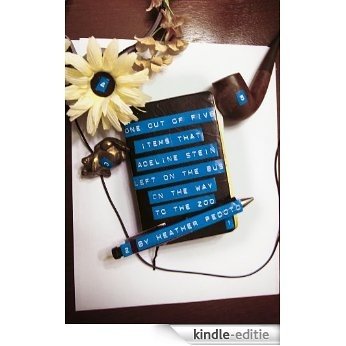 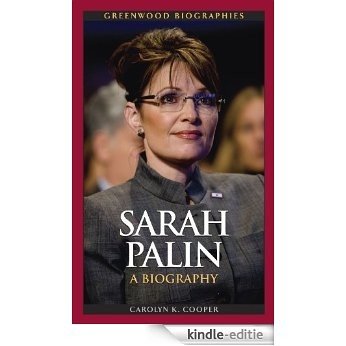 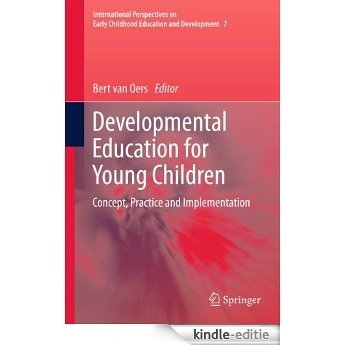 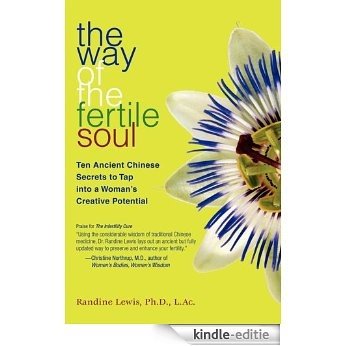 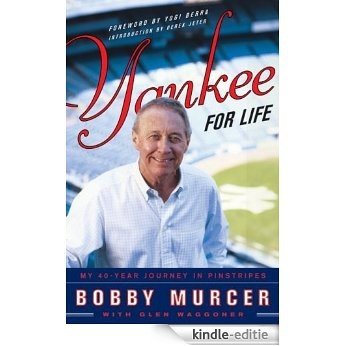 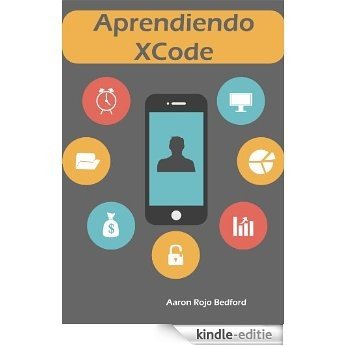