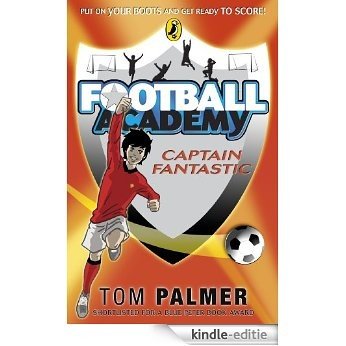 An exciting football series, following the adventures of United's under-twelves side.Since Ryan Flynn got into trouble for bullying, he's been determined to pull his socks up and be the best captain United's ever had. So when team-mate Craig causes problems on - and off - the pitch, Ryan knows he must get to the bottom of it or he'll lose a talented player. But Craig's worries are much bigger than Ryan realized - can he help Craig and stop him from being shown the red card? 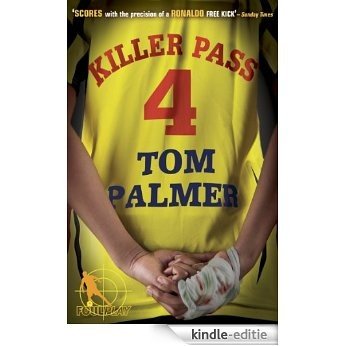 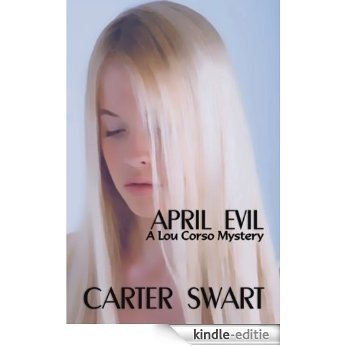 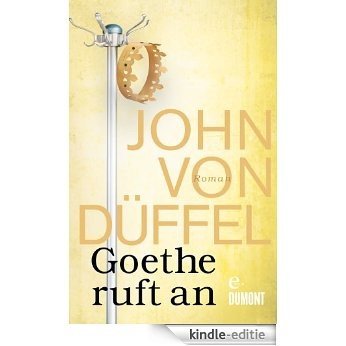 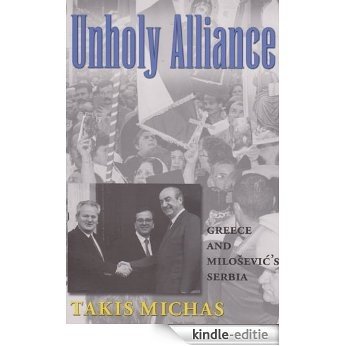 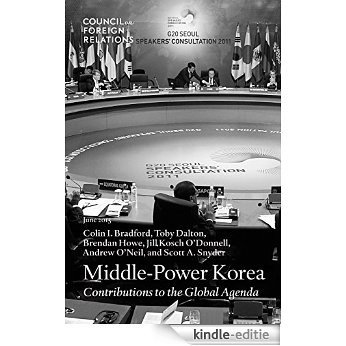 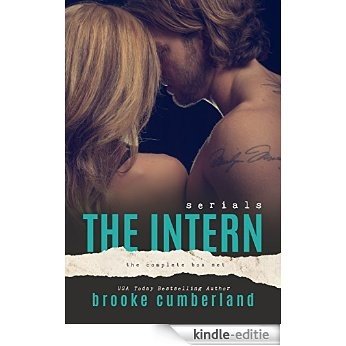 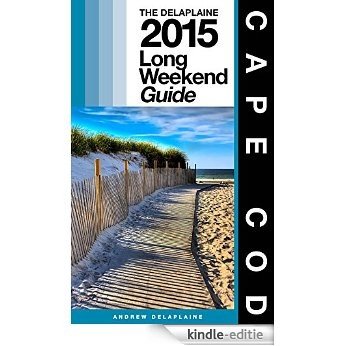