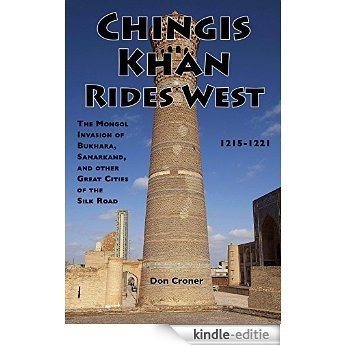 Since the time of the Xiongnu two thousand years ago the nomads of the Mongolian Plateau traditionally looked south toward China for both plunder and trade. In 1215 Chingis Khan turned his attention westward and by 1219 had decided to invade the Islamic realms of Inner Asia, unleashing a sequence of events that would result in the sack of Baghdad in 1258 by his grandson Khülegü and the fall of the 508 year-old Abbasid Caliphate. The dissolution of the Caliphate by Khülegü dealt a blow to the Islamic world from which some might argue it has never fully recovered. We are still to this day living with the consequences of the Mongol invasion. “Chingis Khan Rides West” examines the motivation of Chingis Khan’s ride westward to attack the Islamic world and recounts the fall of the great Silk Road cities of Bukhara, Samarkand, Termez, Gurganj, and others. 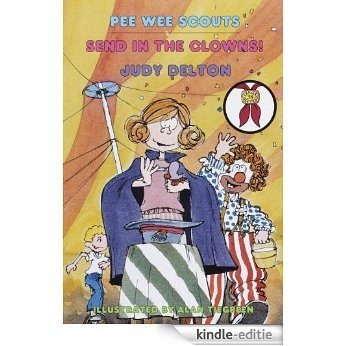 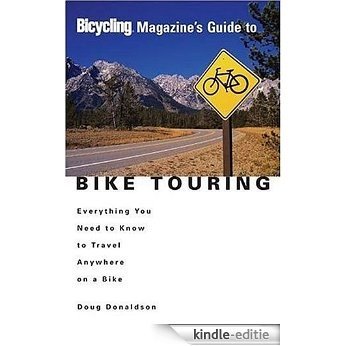 Bicycling Magazine's Guide to Bike Touring: Everything You Need to Know to Travel Anywhere on a Bike [Kindle-editie]
Doug Donaldson