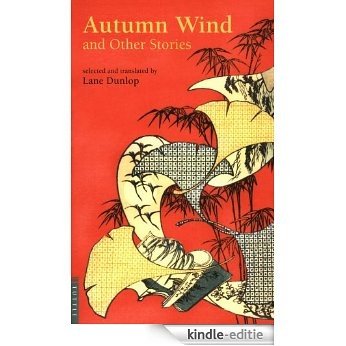 "Lane Dunlop's translations read elegantly, and his selection of modern Japanese Stories is both fresh and persuasive." —Donald Keene, Japanese scholar, historian, teacher, writer and translator of Japanese literature.The fourteen distinct voices of this collection tell fourteen very different stories spanning sixty years of twentieth-century Japanese literature. They include a nostalgic portrait of an aristocratic Meiji family in Kafu Nagai's "The Fox," a surprisingly cheerful celebration of postwar chaos in Sakaguchi Ango's "One Woman and the War," a chilly assessment of the modern society in Watanabe Junichi's "Invitation to Suicide," and much more.The writers also represent a wide spectrum, from renowned figure of Yasunari Kawabata, winner of the Noble Prize for Literature in 1968, to authors whose works have never before been translated into English. Westerners familiar only with stereotypical images of bowing geisha and dark-suited businessmen will be surprised by the cast of characters translator Lane Dunlop introduces in this anthology.Lovers of fiction and student of Japan are certain to find these stories absorbing, engaging and instructive. 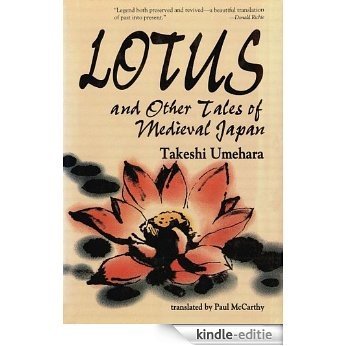 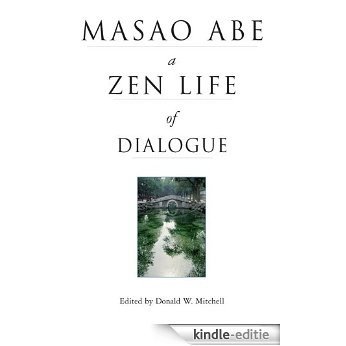 How to Get Hung: A Practical Guide for Emerging Artists [Kindle-editie]
Molly Barnes 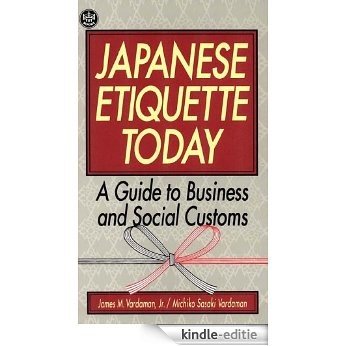 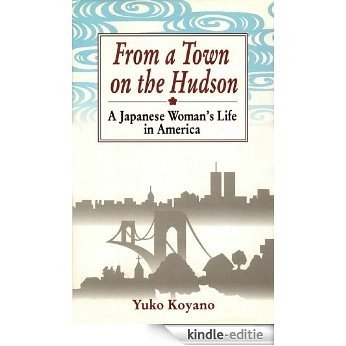 From a Town on the Hudson: A Japanese Woman's Life in America [Kindle-editie]
Yuko Koyano 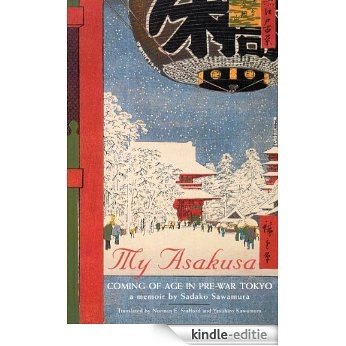