Synopsis:The casual users “Survival Guide”! Written for people who understand the basics and want a brief text to demonstrate some of the less intuitive functions. Quickly gets down to the issues that many people grapple with when trying to use some of the more advanced features of the software and enlightens readers on the traps that some users fall into and how to avoid them. Demonstrates how the software ticks and explains some tricks that may be used to become more productive with the software and generate better schedules.The book is aimed at Project Management Professionals who are casual or new users and understand the software basics but require a short and snappy guide to the less intuitive but essential functions of the software. It is the sort of book that may be read without a computer on the bus, train or plane.This book is suitable for people who understand the basics of Microsoft® Project but want a short guide to give them insight into the less intuitive features of the software. It is packed with screen shots, constructive tips and is written in plain English. The book is based on the Microsoft® Project 2007 but may be used with Microsoft® Project 2000, 2002 or 2003 as the book points out the differences where appropriate.About the Author:Paul Harris holds an Honours Degree in Civil Engineering obtained in the UK and is a Certified Cost Engineer through AACE International, a certified PRINCE2™ practitioner and Approved PRINCE2™ Trainer. He has worked in the project controls industry for a number of years and has assisted many companies in a range of industries to set up and run project controls systems. His Melbourne, Australia based company, Eastwood Harris Pty Ltd, offers project controls consulting and training services with a strong focus on Microsoft and Primavera software. 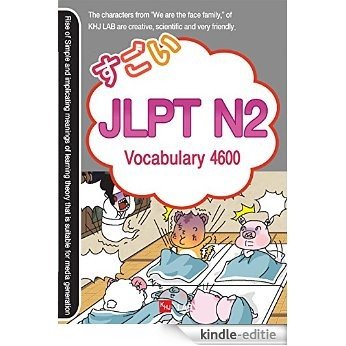 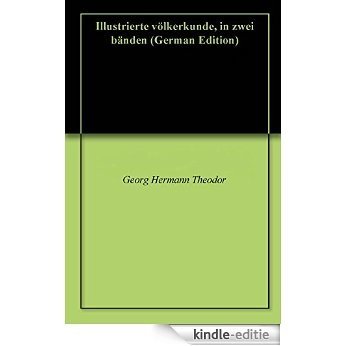 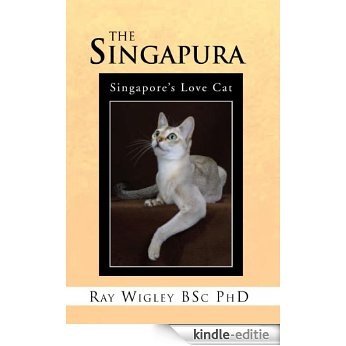 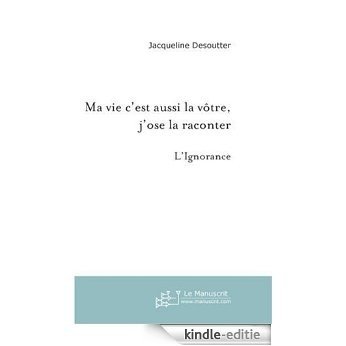 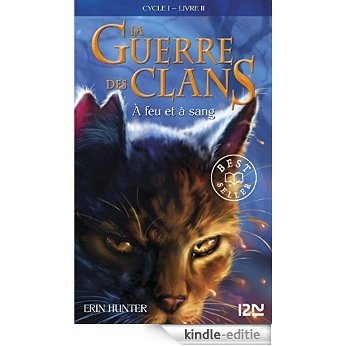 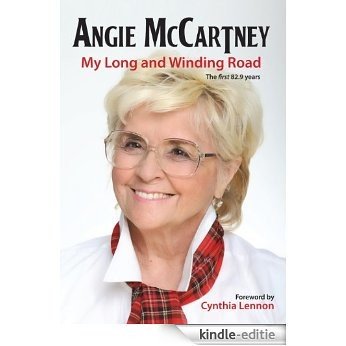